The initial work on the EMS Compact began in 2012 with the goal of developing a model interstate compact for states’ to use to solve the problem associated with day-to-day deployment of EMS personnel across state boundaries. Examples of day-to-day deployments include, but are not limited to:

The project was inspired by the interstate compacts that made it possible for multi-state recognition of nursing licenses and state drivers’ licenses on short term and/or condition-limited bases.

Activation of the EMS Compact required the legislation to be enacted by ten state legislatures. An Advocate was hired by NASEMSO to educate stakeholders and support the development of strategies for the REPLICA legislation to be introduced, passed and signed by the Governor of each state.

The inaugural meeting of the Interstate Commission for EMS Personnel Practice, the governing body of the EMS Compact, met October 7 – 8, 2017 in Oklahoma City, OK. 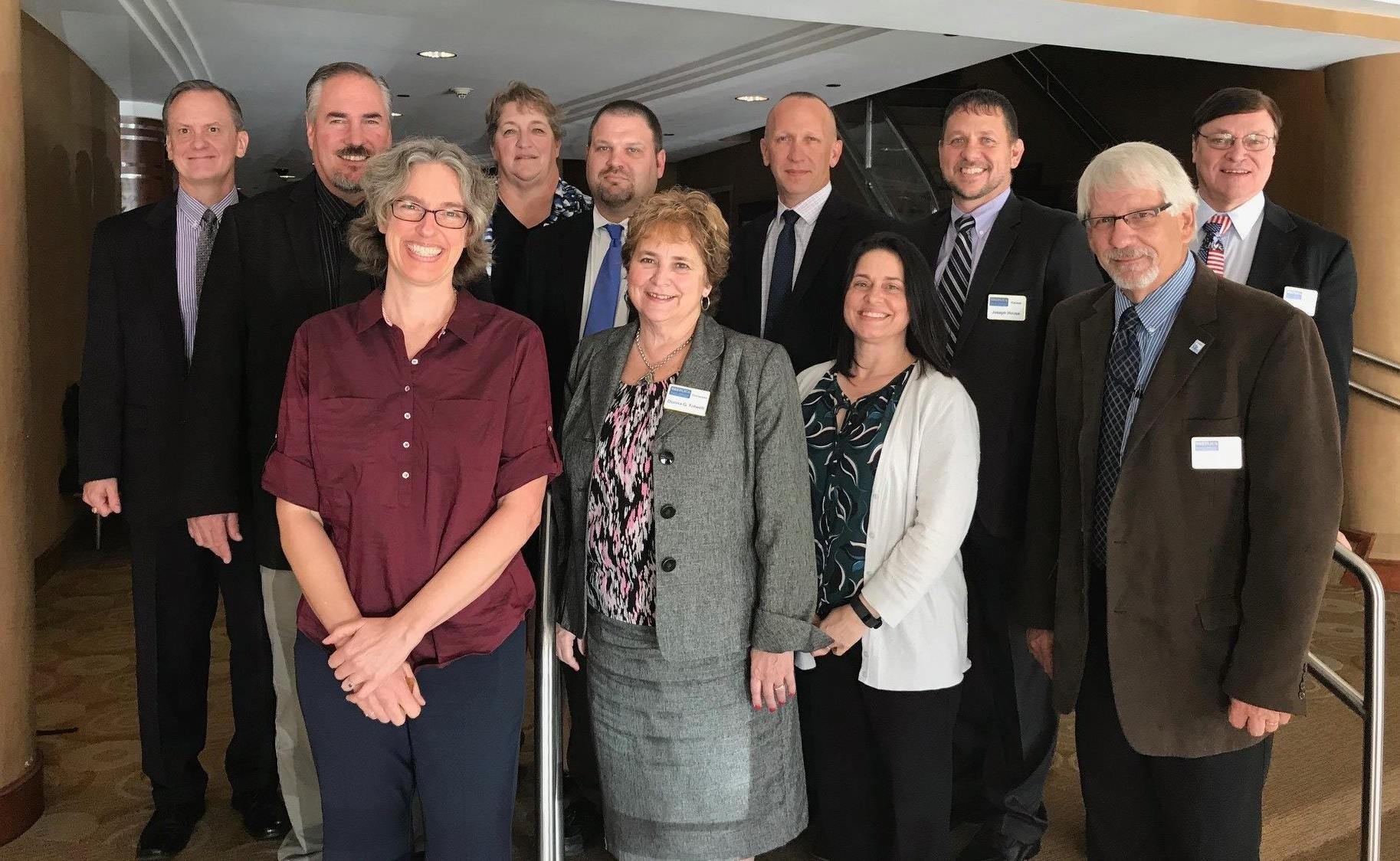 At the regular meeting of the Interstate Commission for EMS Personnel Practice on Tuesday March 10, 2020, the EMS Compact Commission officially activated the EMS Compact. Although the National EMS Coordinated Database was not yet operational, the Commission recognized the public benefit for EMS Compact as EMS personnel were responding to the COVID-19 pandemic.